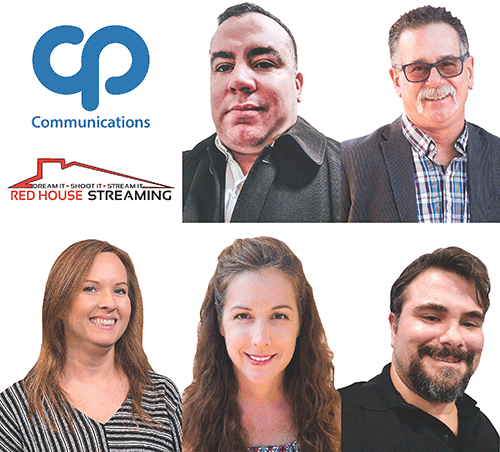 Effective immediately, Lowell Beckner is promoted to Vice President of Red House Streaming and General Manager of CPSP, and Jason Proskurin is promoted to Technical Director for RHS and Sales Administrator for CP Communications. New to the St. Petersburg operation are Beth Weber, hired as Senior Producer for RHS, and Tabitha Coleman, Controller for CP.

Working from CP’s New York office, Aaron Segarra is now Vice President of Sales and Marketing, which includes oversight of all marketing and sales activities for CP and the RHS brand.

“As an organization, we are continually pushing forward the boundaries of broadcast and live event production. We successfully launched our subsidiary, Red House Streaming, during the pandemic, and we are now positioned as the go-to for production in the Tampa Bay market,” said CP’s Chief Executive Officer Kurt Heitmann. “That success is made possible by our hard-working and dedicated staff. These promotions and new hires reflect that effort and the company’s continued growth.”

Beckner joined CP Communications in 2020, focusing on the introduction of the RHS brand and its subsequent growth over the past year. Beckner is credited with the launch of RHS studios in January 2021 and has been instrumental in the expansion of products and services in the RHS ecosystem. In his new position of Vice President of RHS and General Manager of CPSP, Beckner reports to Heitmann and is responsible for the day-to-day operations and business development of the RHS Production Center, including the control room, studios, and network operations center (NOC), as well as the overall management of the CPSP operations.

Beckner is well-suited for this leadership role with more than two decades of engineering, sales, and management in the broadcast industry. His communications career began in the U.S. Air Force with tours at the Joint Special Operations Command and the White House Communications Agency. He spent the next 21 years as a Director of Engineering with TV stations in the southeast and with broadcast media network groups, taking on roles of increasing responsibility with Media General, Cox Media Group, and E.W. Scripps. In 2017, he shifted his focus toward wireless IP networking at Vislink, where he served as Product Manager, IP Systems for Integrated Microwave Technologies, and as Regional Sales Manager for Live Production. Beckner’s valuable hands-on experience across the entire broadcast ecosystem includes engineering creative solutions for newsroom, playout, transmission, and IP/bonded cellular systems.

As RHS has expanded services and production capabilities, Proskurin’s role within the company has grown as well. He joined CP in June 2019 as a Sales Administrator, after fourteen years of experience as a media industry freelancer. This promotion to Technical Director is due in large part to his proficiency using NewTek TriCaster and vMix switchers for RHS studio productions and is his second position within the organization. Proskurin reports to Beckner.

In 2005, Proskurin began working as a utility freelancer for FOX Sports Florida (now Bally Sports) in Miami. By 2015, he was a video operator for FOX, covering the National Basketball Association (NBA), the National Hockey League (NHL), Major League Baseball (MLB), and other live sporting events. As a freelancer, he has contributed to coverage by FOX, CBS, ABC, NBC, ESPN, and iHeartMedia.

Proskurin said, “I am deeply humbled by this promotion to Technical Director here at CP Communications and Red House Streaming. I am so grateful to be part of the amazing team we have here, and I am very excited to participate in the innovative evolution of our company. I am truly looking forward to presenting the best quality productions that Red House Streaming studios have to offer.”

Segarra, who recently celebrated his seventeenth year with CP, has been named Vice President of Sales and Marketing. His role in the company has evolved over the years, from his start in 2004 to serving as General Manager/Sales Manager before his promotion to Vice President of Sales and then to this expansion of duties. Reporting to Heitmann, Segarra is now responsible for managing all marketing and sales strategies for CP and the RHS brand. His leadership is instrumental in the development of CP’s robust market presence.

Based on the increased volume of production work at RHS studios, Weber has been hired as Senior Producer, the first on-staff producer position for RHS. In this role, which reports to Beckner, Weber works hand-in-hand with clients and the RHS technicians, leading show planning efforts and coordinating all aspects of studio production.

After 21 years in the news media as a photojournalist, she is bringing her technical ability and editorial insight to in-house RHS studio productions. Most recently, she worked for major news outlets in the Tampa Bay area.

Weber said, “I am honored to join the CP family. It’s exciting to be part of a company that focuses on the technology of the future. I love sharing stories, and streaming opens up so many possibilities for content creators. I look forward to what we will create together in this new and growing industry.”

Coleman has been hired by CP to serve as Controller, based at the St. Petersburg headquarters. Having worked at both public accounting firms and in private industry for more than 20 years with approximately ten of those years in a controller position, Coleman has a deep understanding of corporate finance. She comes to CP from a manufacturing firm, where she started as a plant accountant and ultimately served as the corporate controller. For CP, Coleman is tasked with overseeing all accounting. Coleman received her BS/BA degrees in accounting from Union University and her master’s degree/MBA from the University of Tennessee at Martin.

Coleman said, “I am excited for the opportunity to work for a long-standing company that is so passionate and committed to flawlessly meeting all their customers’ broadcasting needs. It is a great environment with great leadership and staff.” 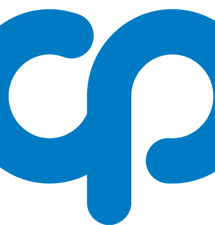 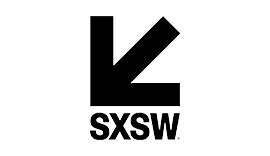 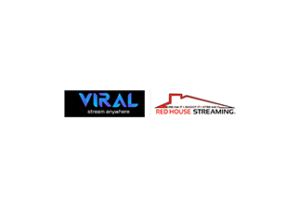