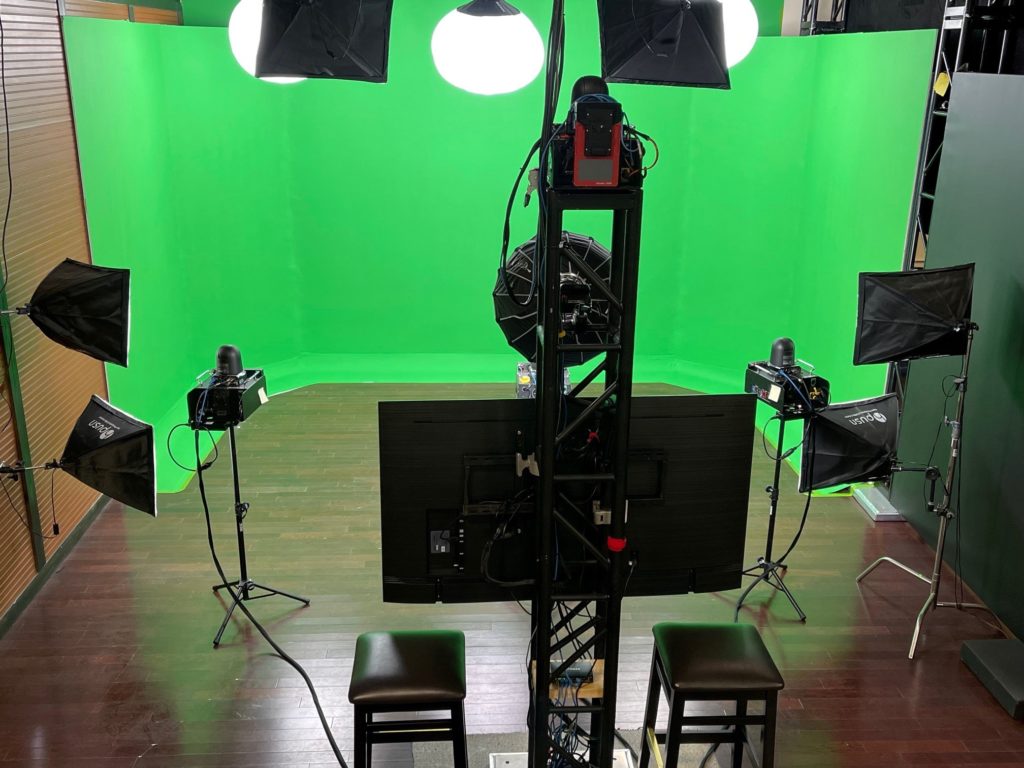 St. Petersburg, Fla. — Red House Streaming, a CP Communications brand, today announced upgrades to one of the two studios at its St. Petersburg-based professional and network operations center (NOC) to create an enhanced chromakey space. Known as Studio B, the new area can easily accommodate a four-person interview set and produce a full 16:9 chromakey shot. Red House Steaming completed the renovations to Studio B in about three weeks and began using the chromakey set in mid-July.

“Our clients absolutely love it,” said Lowell Beckner, Red House Streaming’s general manager. “They are blown away by how much space they can work with in the studio – and when they see a wide shot with that professional chromakey effect behind them, they are already thinking about what they want to try next.”

Originally, Red House Streaming had a small chromakey area in Studio B to accommodate single-person standups. “When we were approached by a client that wanted to produce a pilot for a TV series, we decided we needed something larger,” Beckner said.

That pilot, for a young adult news series, was the first project produced in the new space, but the studio continues to be used for regular programming for other clients. Studio B now features a cyc wall that measures 17 feet across and 12 feet high, as well as soundproofing to accommodate musical acts. Three new Neewer globe lantern softbox diffusers help create even lighting across the set for clean chromakey effects, and additional fixtures are used for lighting talent. Studio B features all LED lighting that is controlled via DMX.

The new chromakey area features four of Red House Streaming’s RHS CamSTREAM PTZ camera units, three on tripods and one mounted high on a vertical truss for wide shots. All four cameras are controlled using a Panasonic AW-RP150 touchscreen remote camera controller in the control room, so there are no camera operators in the studio. The Red House Streaming control room, which is shared by both studios, also features a Yamaha TF1 digital audio mixer, CasparCG graphics, and a vMix production switcher.

“With Studio B’s state-of-the-art chromakey upgrade, our clients can fully utilize our extensive virtual studio set packages,” Beckner added. “We already support a growing base of broadcast clients, but Red House Streaming offers an affordable and convenient solution for local businesses to create everything from training videos to commercials.”

The chromakey studio is the first major upgrade for Red House Streaming studios, which launched its first production in January 2021. The facility already has several regular clients using its production studios as well as its NOC for content management and delivery. Red House Streaming also offers mobile production and streaming packages. 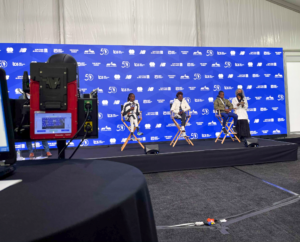 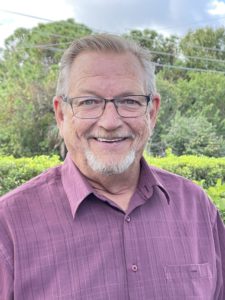